Armenia Does Not See Much Progress in Talks with Turkey 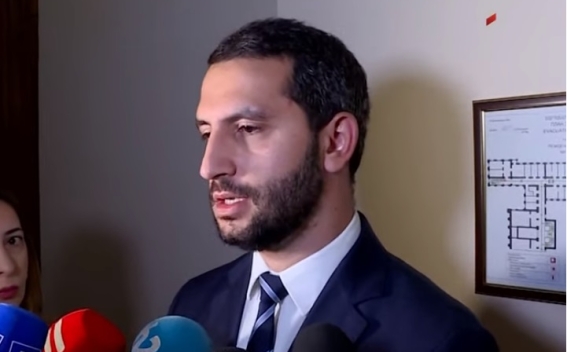 Armenia does not see much progress in the negotiation process with Ankara, Armenia’s Special Representative for normalization talks with Turkey Ruben Rubinyan told reporters at the National Assembly today, Armradio reports.

Rubinyan said there is no specific document on the table and reiterated that there is no issue of “re-delimitation” of borders on the agenda.

The Deputy Speaker of the National Assembly noted that the proposal of the Turkish side to hold a meeting in Yerevan implies that “the Turkish colleagues consider the process to be two-sided.”

“But in this context, the statements of some Turkish officials that they coordinate or coordinate the process with Azerbaijan are a bit strange. But I repeat that the main thing in the process is political will, if there is will, the rest is easy to solve,” Rubinyan stated.

He added that the lack of progress so far does not mean there cannot be any in the future.

The Special Representatives will hold their fourth meeting in Vienna on July 1.