Iran and Russia Exclude Dollar from Trade Between Countries 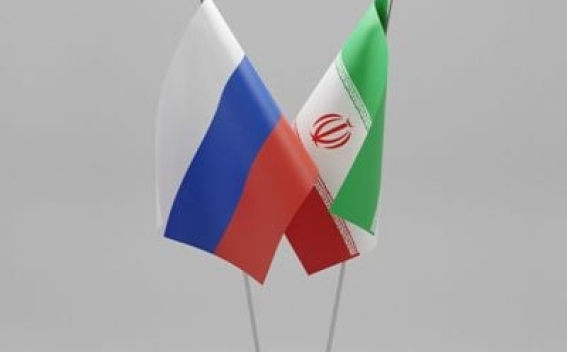 Iran and Russia have excluded the dollar from trade between the countries, said Iranian Minister of Finance and Economy Ehsan Khandouzi, Mehr reports.

Noting that the policy of good neighborliness is a priority of Iran's foreign policy, Khandouzi said that Putin's visit to Tehran is in line with the implementation of the agreements reached during President Raisi's visit to Moscow.

With regard to banking, financial and economic cooperation with Russia, the first step has been taken - the ruble has entered into trade transactions between Iran and Russia.

Earlier, Governor of the Central Bank of Iran (CBI) Ali Salehabadi said at a meeting with Deputy Prime Minister of Russia Alexander Novak in Moscow that an agreement had been reached on the use of national currencies in economic exchanges between Iran and Russia.