Putin and Erdogan to Discuss Expanding Trade and Economic Ties 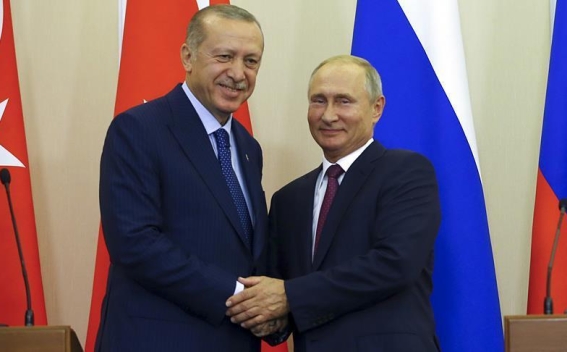 ''As per the agreements reached during the presidents’ bilateral meeting in Tehran on July 19, the two leaders will hold an in-depth discussion on the multifaceted Russian-Turkish cooperation, including plans to expand trade and economic ties and the implementation of joint strategic energy projects. They will also resume the exchange of views on current international issues''  the message says.