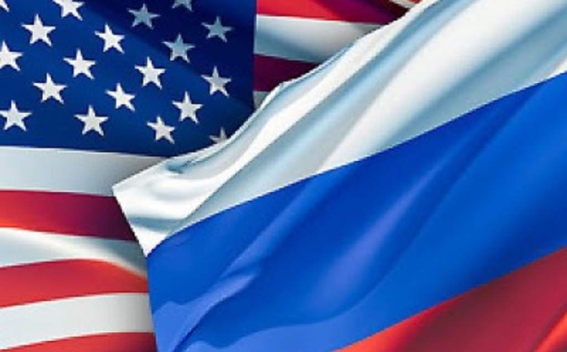 The United States is ready to resume dialogue with Russia on the issue of arms control, said Adam Sheinman, US special envoy for nuclear non-proliferation, Teller Report reports.

''We are ready to resume dialogue with Russia to shape the future of modern arms control if Russia is ready to act in good faith,'' RIA Novosti quotes him as saying.

Earlier, US President Joe Biden said that his administration is ready to discuss with Russia a new arms control system that will replace START III, which expires in 2026.

Military observer, retired colonel Viktor Litovkin, in an interview with RT, commented on Biden's statement about his readiness to discuss a new arms control system with Russia.

Russian President Vladimir Putin has declared that there can be no winners in a nuclear war and it must never be unleashed.