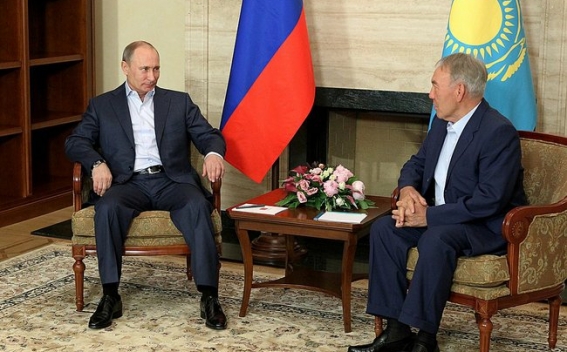 The president's press service of Kazakhstan announced that Kazakh President Nursultan Nazarbayev will come to Moscow on May 8-9, attending Victory Day celebrations in the Russian capital as part of his first foreign visit after re-election, Sputnik News reports.

According to the same source Nazarbayev is also going to participate in an informal meeting of CIS leaders, as well as a meeting of the Supreme Eurasian Economic Council.

Previously it was stated by Kremlin Chief of Staff Sergei Ivanov, the leaders of at least 25 countries have accepted Moscow's invitation to attend the parade, which will be the largest of its kind in Russia's modern history.