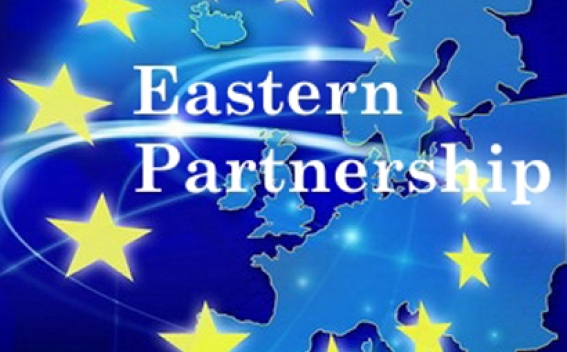 Today the fourth summit of the European Union’s East Partnership program opens. The Eastern Partnership includes Armenia, Azerbaijan, Belarus, Georgia, Moldova and Ukraine, all once being republics of the former Soviet Union.

During the summit will be discussed the war in Ukraine and zones of "frozen conflicts" at the border of the rest five Eastern Partnership countries. The agenda will refer to the situation in Transdniestria, South Ossetia and Abkhazia, and in Nagorno-Karabakh, TASS reports.

Delegations from most of the European Union states will be led by foreign ministers.