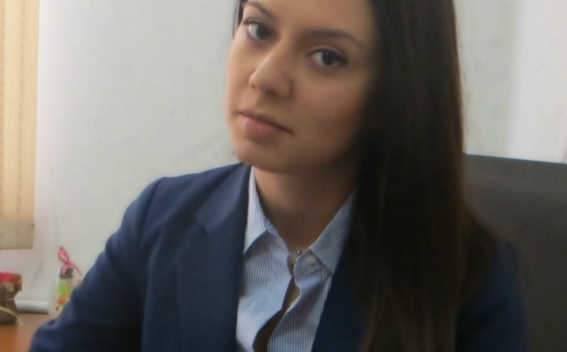 The Eastern Partnership Summit in Riga is an event of great importance, although this year  it is not as ambitious as the one in the previous year. This year the summit does not aim at signing milestone agreements and changing the partner's foreign policy. However, this Summit is rather realistic, as it will aim at agreeing upon the vision of the future cooperation with the partners; the one that will mark the lines and will not contradict sovereign needs and requirements of each partner.

What is the most important is that this Summit has single clear message: if before the bilateral cooperation with each country was said to be individual but was not that one in reality, now, after passing  through this short period from Vilnius to Riga, the EU is set to deal with each country taking into consideration its foreign policy priorities. In other words, if before Vilnius each bilateral cooperation was based on "demand-achieve" formula, now it is changing to "evaluate-offer-accept" one; the course change which seems to be more plausible and gives hope for a more constructive cooperation.

It seems like the EU is gradually getting used to dealing with the countries' individual needs. An example to this may be the disseminated information on the EU’s present search for compromise version of the text after Armenia and Belarus expressed their disagreements on the previous version of the final document that is to be signed at the end of this summit. It is said that the compromise announcement will reflect differentiated positions of the EU and Eastern partners and will probably have the following wording:

"…reaffirm[s] the sovereign right of each partner freely to choose the level of ambition and the goals to which it aspires in its relations with the European Union".

However, we'll still see what will come out of this by the end of the summit on May 22.

Another interesting issue to be raised is whether the final document will contain the European future for Georgia and Ukraine; the one that will be "green light" to their future candidacy or membership. This is the very issue that has been voiced for many time by the officials of both countries and by their Civil society representatives.  According to Ukrainian  and Georgian  point of view their choice was through losses and hardships, which gives them the right to have some claims.

The big debate on the issues relating to visas, trade, and energy is also expected. On this issues the wishes  of the partners differ. Ukraine and Georgia sought to sign Visa Liberalisation agreements during the Riga Summit, which would give them an opportunity to have a visa-free regime in 2016, something Moldova already got in April 2014. On the contrary the EU insists that  the Georgia ad Ukraine should first meet requirements on asylum, drugs, human trafficking, organized crime and corruption. To make it more clear, by this the Union shows that it is not ready to receive the flows of migrants from Georgia and Ukraine.

As for Armenia, I think  this Summit will bring more good news. Recently the Commission adopted a recommendation for the Council to state that it is ready to have a mandate for starting negotiations with Armenia on a new bilateral agreement. On its behalf, Armenia is also ready to start the negotiations, which will give a new legal basis for cooperation between the sides and will define the political framework.

At the same time the sides are said to discuss all the economic aspects that do not contradict Armenia's membership in the Eurasian Economic Union to include them into the new agreement.

Finally, Armenia's Visa free regime talks may be launched in Riga, which will become a new stimulus for more fruitful works in the upcoming months.