Crimean Issue Will be Reflected in the EaP Declaration 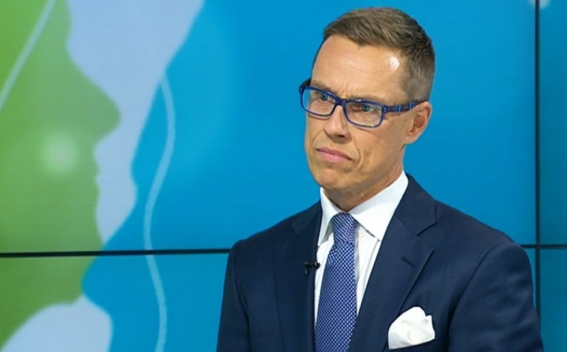 On Friday, Prime Minister of Finland Alexandr Stubb announced that the Crimean issue will more or less be reflected in the Riga Eastern Partnership Summit final declaration, RIA Novosti reports.

In his words the issue is still being discussed.

"It is impossible to arrive at the Eastern Partnership Summit and avoid discussing this topic. At the same time, we must all understand that the EaP is not aimed against someone. Of course, the final declaration will have something on Crimean peninsula. Although we want to talk more about practical issues",- he told the journalists.