The Indirect "Presence" of Russia on Riga Summit 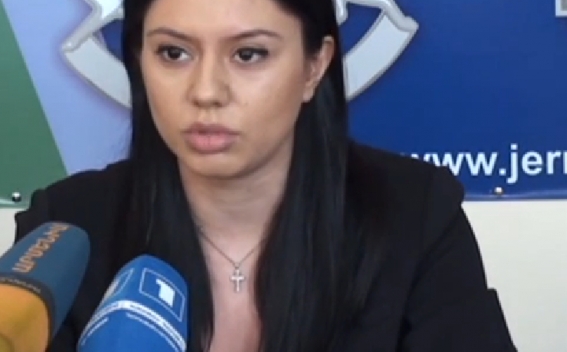 One of the most interesting parts of the Eastern Partnership Riga Summit was the Russian "presence" at it. In the end, was Russia present at the Summit or not?

Most of the EU leaders did their best to announce or demonstrate that the Summit was not aimed against anyone, especially Russia. They used every opportunity to voice this: interviews, press-conferences, even the final Declaration was used for this purpose. However  the Declaration contains certain points that makes us doubt the formal words of the officials, even if one takes into consideration the attempt of the European officials to artificially coordinate  the wordings used in their speeches.

Russia's indirect presence can be observed in several points of the Declaration. The points,  that comment on  Ukraine and Georgia’s territorial integrity or calls for all the sides to implement the Minsk Agreements, are directly connected with Russia. The same can be stated on the point which reads as follows: “The Declaration indicates that the "fundamental principles of sovereignty and territorial integrity within the internationally recognized borders cannot be taken for granted in the 21st century."

Overall after the previous 2013 Summit in Vilnius a lot has changed. Three of the six EaP countries have progressed in relations with the EU (signed and started implementing Association Agreements, DCFTAs, Visa Liberalization Agreements) and each country maintains tensed relations with Russia. The "sovereign right of each partner to freely choose the level of ambition and the goals to which it aspires" may be exercised the way each country wishes and it’s up to each country to define the lines that contradict its geopolitical interests and security.

To conclude the Riga Summit demonstrated that the EU tries to keep the issues with Russia on the unspoken level not being ready to further  intensify already strained relations with Russia: the Union tries to satisfy the needs of the EaP countries, with minimal reference to the questions, it does not really want to voice but cannot stay calm either. At the same time, the EU does not have any obligations before the EaP members concerning their European perspective, and its actions towards them  are limited to its interests.  However, the reality is that while dealing with the EaP countries the EU cannot avoid interactions with Russia, which means that  sooner or later all the sides will have to find mutually beneficial solutions.