The "Father" of Automatic Transmissions for Cars is Armenian! (from the Series "Inventions of the Armenians") 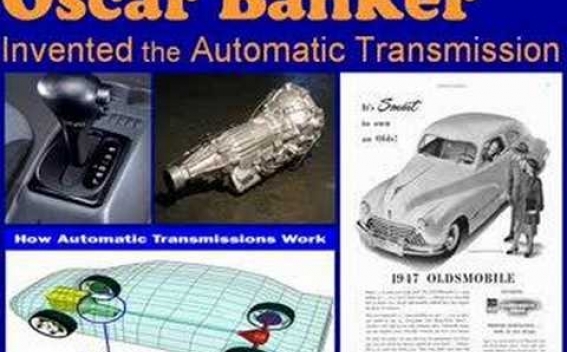 Today, in the series "Inventions of the Armenians" we want to tell about the American inventor of Armenian descent, whose patented designs are used everywhere in the modern world - Oscar Banker. Among his works, the most famous and widely used one is an automatic transmission for a vehicle. When "General Motors" began to put in cars semi-automatic transmission mechanisms, they had many drawbacks. Oscar Banker offered an automatic transmission, which was much more reliable and durable. He was trying to defend his invention for about eight years, was fighting with car designing companies, but finally, his offer was accepted and "General Motors" immediately began to equip its cars with automatic gear boxes.

It is noteworthy to mention the contribution of Banker in aviation mechanics. The scientist was working on the control system of Sikorsky’s first helicopter, which took off in 1939.  The shared inventions of Sikorski and Banker eventually led to the mass production of helicopters during the Second World War.

Banker’s real name was Asatur Sarafian. He was born in 1895 in the Ottoman Empire - difficult times  for the Armenian families. Fortunately, the family managed to survive the slaughter, a massacre of Armenians organized by the Ottoman Empire in 1894-1896. Small Asatur was ill, and no one expected him to survive, because his mother had gone mad during the massacre and could not take care of the child.

In his youth Asatur managed to leave the Ottoman Empire, to move overseas and settle in Chicago. He changed his name to Oscar Banker and tried to find a place in the workshop, working on the equipments. Oscar Banker died in Cleveland, Ohio, in 1979, at the age of 83.

In 1983 Banker published a memoir titled "Dreams and Wars of an American Inventor: An Immigrant’s Romance".

It should be noted that Oscar Banker, or Asatur Sarafian is: