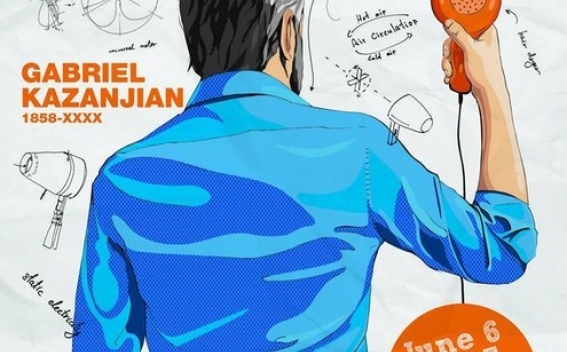 Today, almost nobody can imagine life without a hair dryer. But few believe that the hair dryer was invented by the late 19th century. In fact, the original model of the dryer was invented in 1890, by Alexander Godefroy, based on the idea of ​​a vacuum cleaner, which inspired the creator. Alexander invented the hair dryer to use it in his salon in France, but the device was not portable, and women had to sit under it, drying their hair. Hot air blew through tiny holes from inside the device, which allowed the hair to dry evenly.

However, the world's first hair dryer was patented by the American inventor of Armenian origin, Gabriel Kazanjian, in America, in 1911. By 1915, the market began to spread hair dryers, which were already portable.

Even in the 1920s, most of the new dryers were heavy, weighing about 2 pounds (0.91 kg), and they were difficult to use. There were also many cases of overheating or electric shock. It was also possible to use hair dryers only with the power up to 100 W, that’s why hair drying took much longer (the average power of a hair dryer today can be up to 2,000 watts of heat).

Since 1920 the improvement of the dryer has been mainly aimed at enhancing its capacity and the external components, as well as the materials from which the hair dryer is produced. But the patent for the world’s first dryer however remained after an Armenian Gabriel Kazanjian.