Kazakhstan: We do Not Need Any Chauvinism or Local Nationalism 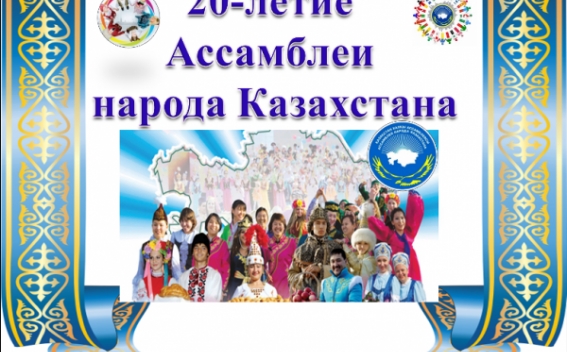 The country has more than 100 national schools, 170 Sunday schools functioning, where 23 native languages are studied. In three schools of national revival there are 29 departments, where 12 native languages are taught. For the financial support of these schools the government of Kazakhstan allocates annually 12 million tenge.

Kazbek Mansurov, Deputy Chairman of the ANC in Almaty, told "Armedia" IAA: "The city of Almaty is now home to about 1.5 million people of 120 nationalities. There is one main idea - we are all equal, we are biologically the same people, but we have different histories, different cultures, different traditions, and so that everything was in the same vein, everyone - regardless of nationality, race, religion is responsible for his people and for his government. And our work is carried out in this direction. Very often the head of the Kazakhstan stresses in his statements that we do not need any chauvinism or local nationalism, because both of them hinder. All are equal before the society, the state, the people. "

Narine Melkonyan, President of the Armenian ethno-cultural center of Almaty, said in an interview with "Armedia" IAA: "We do not even talk about tolerance, since this is our way of life. We are not divided in nationalities, we live as one big family. We know traditions and customs of other nations, by communicating with them, we become rich. There is no sense to share something, because here all live in the same conditions. The country has very good attitude towards Armenians."

P.S. The material is prepared in the framework of the project "Kazakhstan-Armenia: Cooperation Platforms" implemented with the assistance of the Embassy of Kazakhstan in Armenia.