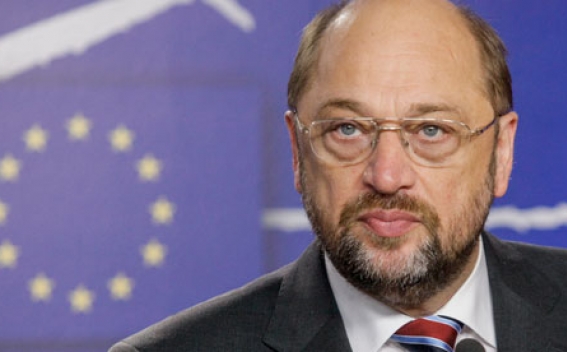 The crisis in Greece has shown that the EU needs a common European government. Such an opinion was expressed by Chairman of the European Parliament Martin Schulz in an interview with the German newspaper Stern.
"The decision on the main European issues can no longer be taken by national governments," - said Schultz. In his opinion, to solve European problems need to create common institutions. "At some point we will need a European government", - said the head of the European Parliament.
Schultz said that European leaders neglected the general interests of the EU, acting on the principle of "national - it's good, and European - is bad." In his opinion, the EU, which "is going through a serious crisis," it is necessary to change course in the policy of European integration.