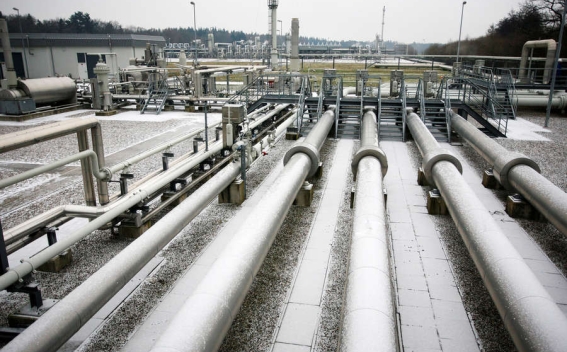 Germany will face a steep recession if there is a stop to imports or delivery of Russian gas and oil, a top German bank lobby warned on Monday, Reuters reports.

Christian Sewing, the chief executive of Deutsche Bank, said in his role as president of Germany's BDB bank lobby that banks expected sharply slower growth this year of around 2% due to the war in Ukraine.

"The situation would be even worse if imports or supplies of Russian oil and natural gas were to be halted. A significant recession in Germany would then be virtually unavoidable," Sewing told journalists.

"The question of government aid measures for companies and sectors would then become even more urgent," he said.

Sewing once again called on the European Central Bank to act to fend off inflation.

He said the ECB should end its net asset purchases soon and should send a signal with interest rates.

"A signal that is urgently needed," he said.