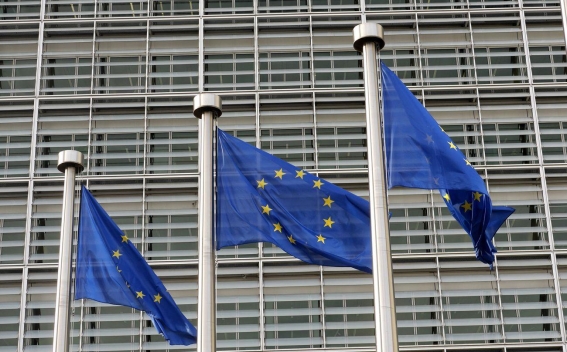 EU leaders will agree at a summit this week on joint purchases of gas, liquefied natural gas and hydrogen until next winter, their draft statement says.

In the run-up to next winter, Member States and the European Commission will urgently work together to jointly purchase gas, LNG and hydrogen, EU leaders said after the March 24-25 summit, according to a draft summit statement cited by Reuters.

Last year, the European Commission proposed to the EU countries a system of joint purchases of strategic gas reserves as a way to provide a buffer against possible supply disruptions. Fears of supply disruptions have intensified since the Ukrainian crisis escalated. Russia supplies 40% of EU gas.

Brussels said it will help countries start joint gas purchases this year and is expected to propose rules this week requiring countries to fill gas storage facilities to 90% annually before winter. Storage facilities in the EU are currently 26% occupied.

The draft statement says countries have agreed to coordinate efforts to fill storage facilities and begin doing so as soon as possible.

The leaders will also consider new measures to protect consumers from skyrocketing energy prices and discuss how to potentially optimize the functioning of energy markets. They will ask the EC to take necessary initiatives to do so, the draft statement says.

European gas prices had already risen in the months before the Ukrainian crisis hit, prompting governments to spend billions in tax breaks and subsidies to shield citizens from the cost.

However, achieving a joint EU response has proved difficult. EU countries have a lot of responsibility for their national energy policies and disagree about whether EU-wide action is needed to keep prices down.

Spain, Belgium, Portugal, Italy and Greece are among those calling for intervention in European energy markets to cap prices or decouple electricity prices from soaring gas prices.

Other states, including Germany, the Netherlands and Denmark, oppose market intervention and warn of disruptions to energy markets that could undermine investment in clean energy.