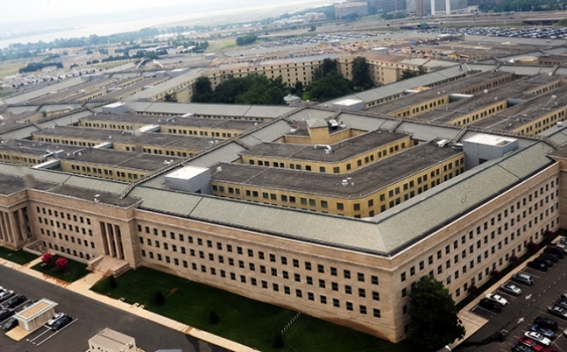 The US defence secretary Ashton Carter declared that military action could still be used to prevent Iran from developing a nuclear bomb, despite the agreement struck this week, BBC reports.

"One of the reasons why this deal is a good one is that it does nothing to prevent the military option. This is a good deal. It removes a critical element of danger, threat and uncertainty from the region,"  the US official noted.

It is to be noted that the announcement was made by Ashton Carter on his way to Israel and aims at easing concerns of a key ally who has been one of the most vocal critics of nuclear deal.