US and Turkey Made a Final Technical Agreement against IS 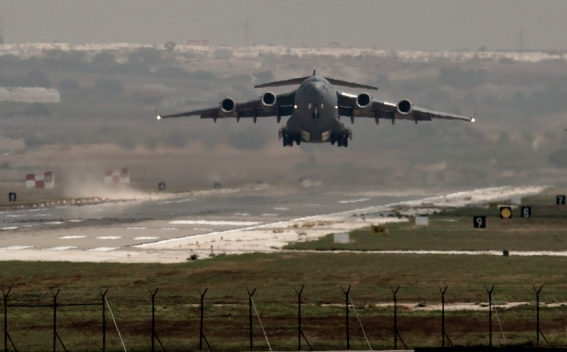 During a joint news conference with his Turkish Cypriot counterpart in Ankara Turkish Foreign Minister Mevlut Cavusoglu said that the United States and Turkey have finalized the technical details of Ankara’s participation in the anti-Islamic State campaign, Sputnik News reports, referring to Turkish Anadolu Agency.

As it is reported, Cavusoglu did not provide details about Turkey’s participation in the campaign, but said that the deal had been signed by the US and Turkish defense chiefs.