Isis Use of Hobby Drones as Weapons Tests Chinese Makers 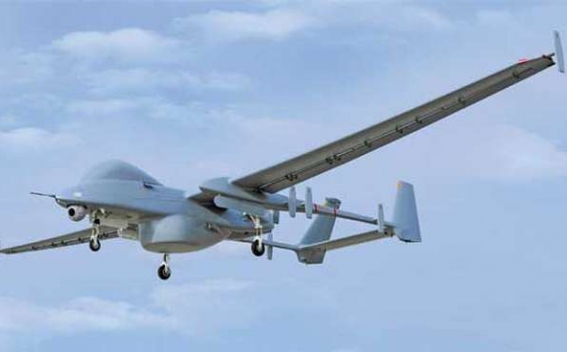 China’s world-leading drone industry faces a burgeoning problem: its recreational aircraft, in addition to taking breathtaking clifftop selfies, are being used by terrorists to kill people.

Isis revealed its weaponised drone capabilities in a January video. Since then, says Steve Stalinsky of Memri, a Middle East media think-tank, “we have been seeing almost daily Isis drone attacks, sometimes several times a day, against many different targets”, FT reports.

Bombmaking workshops run by Isis have weaponised X-8s and other drones such as the Phantom, made by Shenzhen-based DJI, the world’s largest commercial dronemaker. Some hobby drones now boast formidable capabilities, with 7km ranges and payloads up to 40kg.

The first X-8 in a conflict zone was spotted in 2015 by Kurdish forces near the Mosul Dam in Iraq, while in October 2016 a bomb-laden X-8 killed two Kurdish soldiers and injured two French commandos in the same area, according to Sahan Research, a UK-based think-tank.