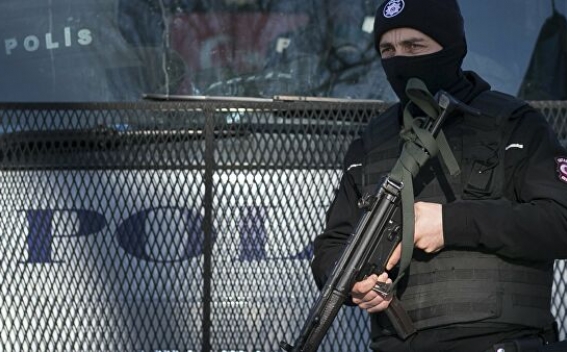 Turkish police have detained seven over suspected links to the Islamic State (ISIS) during raids conducted in several provinces, Cumhuriyet reported on Sunday.

Seven were detained during late night raids of several homes in Istanbul, Osmaniye, Gaziantep, Kilis and Bursa on Sunday.

One suspect is believed to be responsible for ISIS training camps that train some 2000 foreign militants per year, the daily said citing a statement by Turkey's interior ministry.