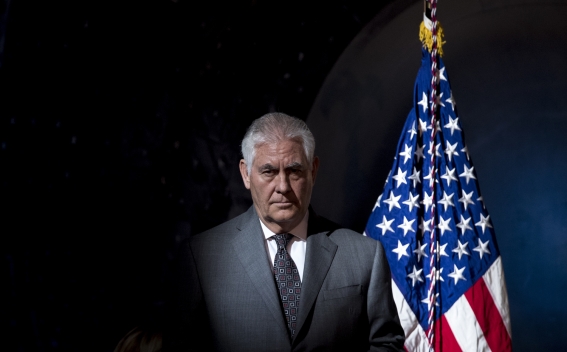 Secretary of State Rex Tillerson on Wednesday indicated that America will maintain an indefinite military presence in Syria to fight terrorist groups, stand up to Iran’s growing influence and pave the way for an end to the regime of Syrian leader Bashar Assad, Politico informs.

"We cannot make the same mistakes that were made in 2011," Tillerson said to an audience that included former Secretaries of State Condoleezza Rice and George Shultz, noting that the Islamic State and other terrorist groups were able to "wreak havoc" after the US withdrawal.