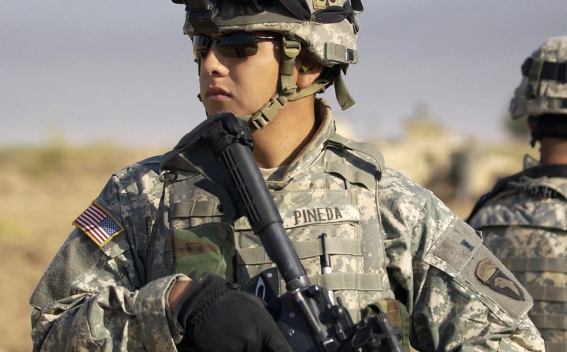 Two NATO soldiers were killed by gunmen wearing Afghan military uniforms at a base in the country's south.

It is also stated that ''the Resolute Support service members returned fire and killed the shooters.''