US Commandos and CIA Started a Joint Secret Operation against ISIS 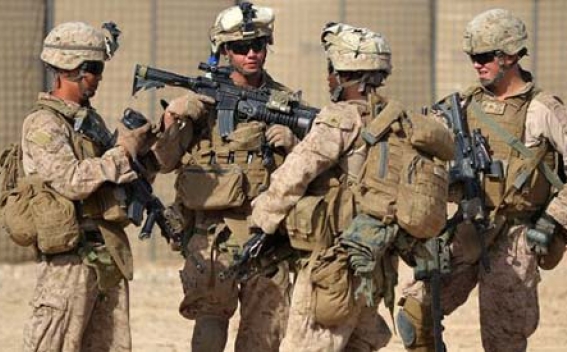 American commandos and CIA have jointly started a secret operation to find and kill senior Islamic State (ISIS) terrorists in Syria, The Jerusalem Post reports, referring to The Washington Post.

As the Post reported on Wednesday, the operation is an independently run initiative that is apart from the overall military units being waged against the extremist movement by the US and other regional allies.