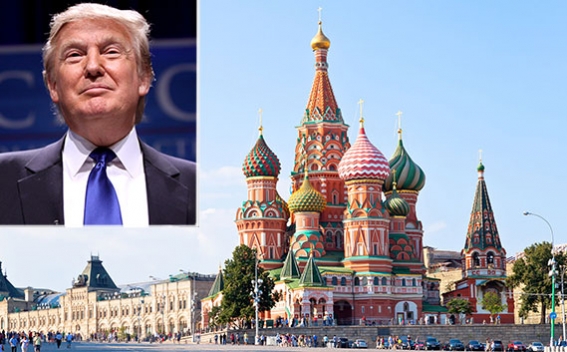 US presidential contender Donald Trump about his vision of  foreign policy position, suggesting that the US leave the fight against the Islamic State to Russia, while he, if he is sworn in, would concentrate his efforts on strengthening the American army, "making it so strong, that it would be useless," Sputnik News reports.

On the occasion he noted.

"They want to start World War III over Syria. Give me a break. You know, Russia wants to get ISIS, right? We want to get ISIS. Russia is in Syria — maybe we should let them do it? Let them do it."