Russia Considers Cooperation with US Possible 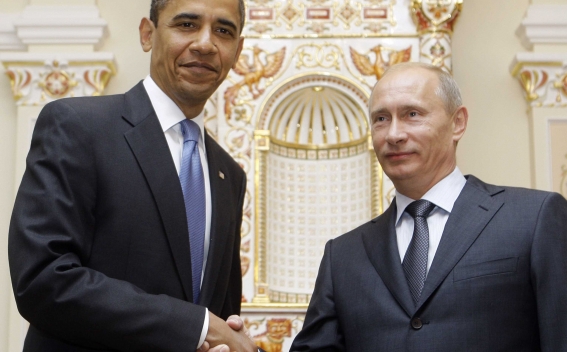 Maj. Gen. Igor Konashenkov declared that the Russian Defense Ministry was willing to put into action the Pentagon proposals on cooperation on fight against the Islamic State extremists, Sputnik News reports.

On the occasion he noted:

"The Russian Defense Ministry responded to the request of the Pentagon and promptly considered the US proposals on the coordination of actions in the fight against the ISIL terrorist group in Syria. In general, these proposals can be adopted for implementation."

The same source reports that Russian and US military experts will discuss technical details of the proposals later on Wednesday.