Russia Concerned Over the Expansion of Islamic State in Pakistan 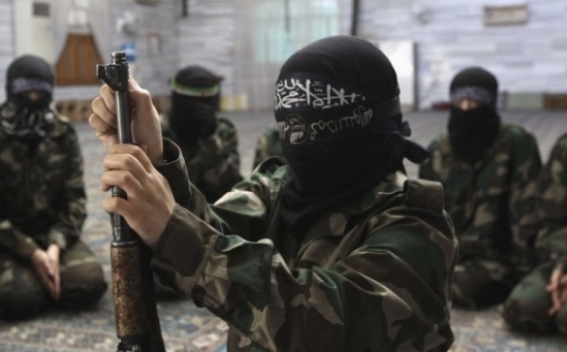 "At the same time "Islamic State" is trying to become stronger in neighboring Pakistan ... We do note a worrying trend of expansion of the terrorist group" Islamic State" in Afghanistan and Pakistan, as I said before," Zakharov declared.