First American Fighting against IS was Killed 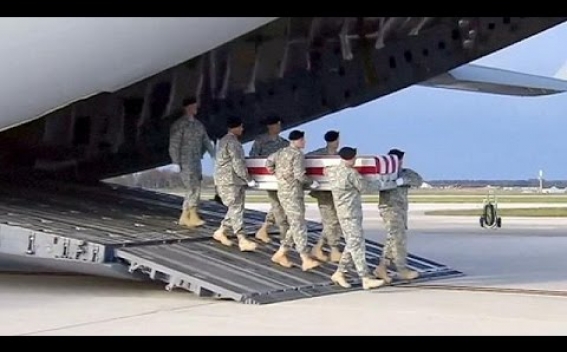 Kurdish Peshmerga-US marines conducted a joint operation in Iraq last week as a result of which the lives of dozens of prisoners were saved, Euronews reports.

The night raid on Huwija was organized  just hours before intelligence suggested the 69 Peshmerga and Iraqi soldiers were to be murdered and buried in four mass graves by Islamic State (IS) fighters.

However, the raid resulted in the death of the first American fighting against IS, Master Sergeant Joshua Wheeler. His body was returned to his family on Saturday in Dover, Delaware.

This sort of operation has been extremely rare ever since the vast majority of US forces left Iraq. Only a small number of trainers and special forces remain, to be deployed at the request of the Iraqi government.