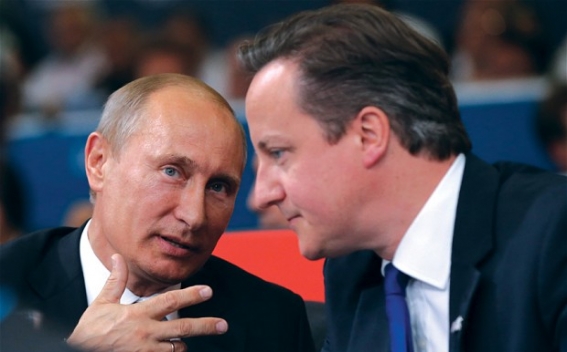 Kremlin spokesman Dmitry Peskov declared that Russian President Vladimir Putin and British Prime Minister David Cameron agreed that there was no alternative to cooperation in the global fight against terrorism and the specific fight against the Islamic State (IS) jihadist group, during their meeting on the sidelines of the G20 Summit in Turkey, Sputnik News reports.

In addition, Peskov pointed out that the politicians had not discussed British participation in the fight against IS in Syria.