Russians among the Deceased in Mali Hostage Crisis 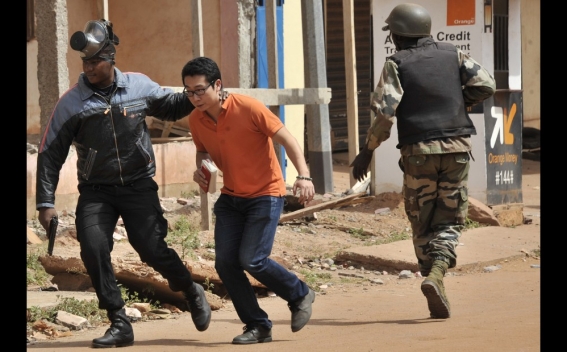 On Saturday the Russian Foreign Ministry confirmed the fact that Russians were among the victims of Friday’s hostage crisis at a hotel in the Malian capital city of Bamako, the ministry’s spokeswoman said.

"As of morning, November 21, we can confirm that there were Russians among the deceased," spokeswoman Maria Zakharova told RIA Novosti.

According to her, Russian Ministry would make an official announcement after it put together the list of those killed in the hotel attack, which took a total of 21 lives, including suspected gunmen.

The Al Mourabitoun Islamist militant group has reportedly claimed responsibility for the Bamako attack, saying it was carried out jointly with al-Qaeda.