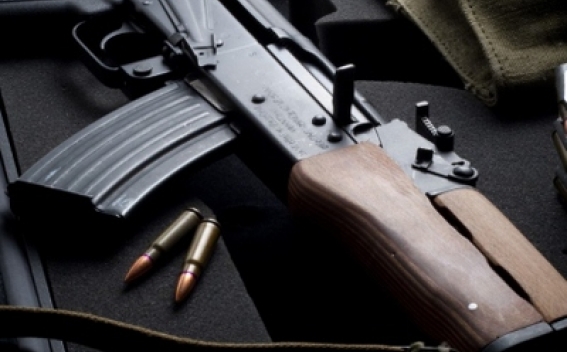 The extremists that carried out a series of terrorist attacks in Paris on November 13 purchased their weapons via the Internet from one of the clandestine dealers in Germany, RIA Novosti reports.

Tabloid Bild citing sources close to the investigation said that the weapons were ordered in early November in the state of Baden-Wurttemberg. According to the newspaper, those weapons were two AK-47 rifles and two Chinese-made machines - Yugoslav Zastava M70 (unlicensed copy of the Kalashnikov assault rifle).