Assad: Turkey had Increased Its Deliveries of Supplies and Financial Support to Militant Groups 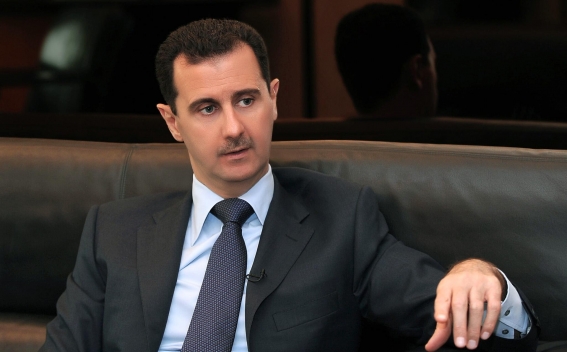 In addition President Assad stated that the defeat of militant rebel groups is a prerequisite for the success of the political solution that Syrians will decide on.
Velajati, a former Iranian Foreign Minister and adviser to Supreme Leader Ali Khamenei, replied that Iran, which contributes ground troops to the government's fight against terrorism, "will continue to support Syria, because the fight against terrorism in the region and the world is crucial."