Azerbaijan May Join the Islamic Coalition Against Terrorism 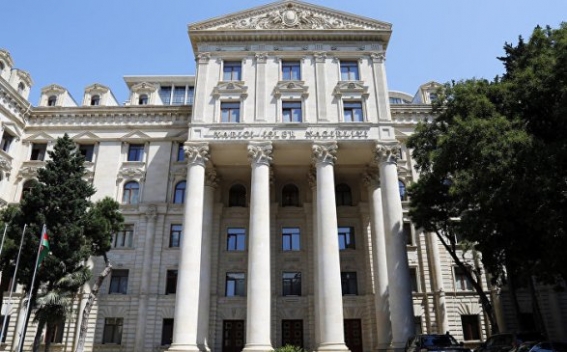 Azerbaijan is considering joining the Islamic coalition against terrorism. This was stated by the head of the press service of the Azerbaijani Foreign Ministry Hikmat Hajiyev, haqqin.az reports.

"Minister of Foreign Affairs of Azerbaijan Elmar Mammadyarov and Foreign Minister of Saudi Arabia Adel Al-Dzhubeyrom had a telephone conversation on the question of accession of Azerbaijan to the Islamic coalition," he said.

Hajiyev said that according to the laws of Azerbaijan the country's participation in any structure should be considered from the standpoint of the requirements of internal procedures.