Italy Against the EU Deal with Turkey 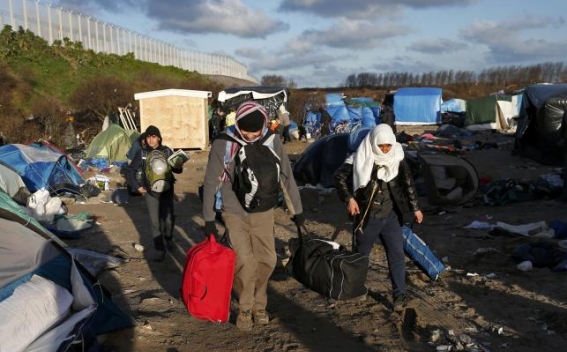 European Union’s unity and reputation are at stake. Italy blocks a European Union plan to provide Turkey with 3 billion euros in aid in exchange for stopping the flow of migrants into Europe. According to CyprusMail,  European officials said on condition of anonymity. According to the plan, one third of the 3 billion euros should come from the EU budget and the remaining 2 billion from the EU Member States.

Italy’s step may further escalate the tension between the EU and Italians. The country has a different position from the EU in many issues. Particularly, Italian Prime Minister Matteo Renzi expressed its disagreement at an EU summit in December over the EU policies on energy, banking and migration.

The EU officials will have to solve the problem with Italy in order to come to a final agreement with Turkey. Meanwhile, the situation with migrants in Europe is getting worse. According to DW,the relevant statement was made by the EU's migration commissioner Dimitris Avramopoulos. He said that efforts to manage the refugee emergency were failing as more countries tightened border security. "All member states have to play the game," Avramopoulos said.

European Commission President Jean-Claude Juncker did not deny the claim when asked about the issue at a press conference in Brussels, Daily Sabah reports. Juncker said he could not understand the "surprizing Italian reticence when it comes to the co-financing of Syrian refugees in Turkey." At the same time he informed that plans to travel to Italy at the end of February. "We have to resolve this thing with the Italians," Juncker said.

General discontent of Italy, as well as Greece, comes from the fact that tens of thousands of refugees generally enter European countries through these states. And the main burden of the migration crisis falls on them. The EU, instead of giving its members additional aid, wants to give Turkey 3 billion euros, which makes think that Italy’s disagreement is not unreasonable at all.