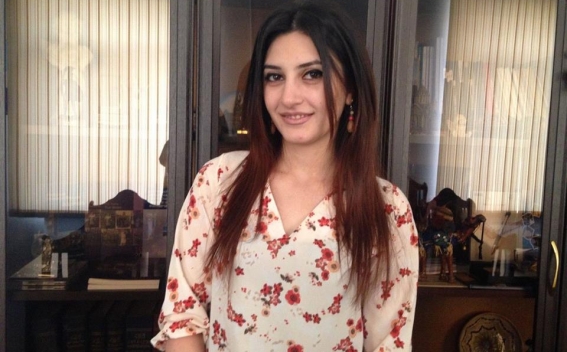 The world oil prices have been increasing since February 16. The reason is the agreement among the four oil exporting countries (Russia, Saudi Arabia, Qatar and Venezuela) aimed at keeping the volume of oil production at the level exported in January of the current year.

The decision to freeze the volume of the produced oil was an adequate and expected one. Moreover since the beginning of the previous year Organization of Petroleum Exporting Countries (OPEC) has called for several times to reduce the volume of the produced oil, however no country did it. It was definitely conditioned by the entry of Iran to the world market, particularly by the announcements that Tehran is ready to raise the amount of the oil sold.

How the above mentioned four countries managed to come to an agreement now, is explained by several reasons. First, Iran is already an actual player in the market and the ambitions of this country on the volume of the exported oil are much clear. It speaks about the predictability of the situation and the opportunity to have clear estimations. On the other hand the oil prices in the market have reduced to the lowest level ever recorded, which can become a global challenge for the producers. Thus the time for undertaking some steps has come, even if those steps pursue preliminary and sometimes imitational goals. Besides it is not a secret that it is possible to reach certain level of stability by demonstrating positive dynamics in the market; the stability which is necessary for making decisions in the long term perspective.

To make it clear one nuance is to be mentioned: according to the reached agreement the volumes of the produced oil will be frozen by the four countries, "if other oil producing countries also join the decision." In essence, it does not mean yet that those countries will freeze the volume of the exported oil; it only speaks of their readiness. Only readiness and it has already had positive impact on the oil prices.

It can be assumed that other OPEC member countries will also join the decision, as previously the members of the organization avoided the decision positing that the countries, who are not members of OPEC are not willing to. Today, one of the main oil exporters - Russia, is in favor of the initiative, which changes the situation.

It is interesting to note that the initiative to freeze the volume of the exported oil can be threatened because of the Iranian stance. Iran being the least affected country as a result of the fall of the oil price (this is conditioned by the small volume of sold oil because of sanctions) is not interested so much in freezing the volume of the exported oil. Moreover, it is obvious that the present volume does not satisfy the government of the country and after the sanctions Iran will try to regain its stance in the oil world market. Another question is how such kind of "destructive" stance will affect other countries…