Czech President Against Country's Exit from the EU 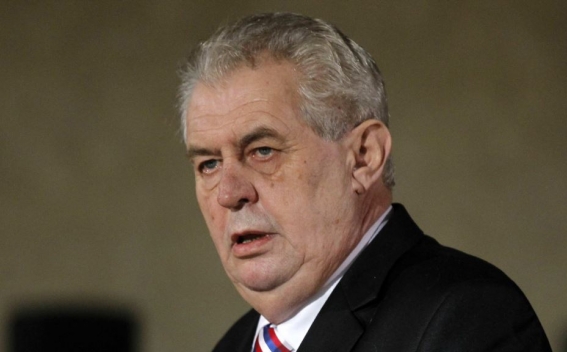 Czech President Milos Zeman is against the collapse of the European Union and the possible exit of the Czech Republic from the EU, but will not prevent the citizens to express their opinion, in case a referendum is held on the issue, TASS reports.

"I am against coming out from the European Union, but also against not giving the citizens an opportunity to vote on this issue. The Prime Minister (Republic Bohuslav Sobotka) said that he will hinder organizing a voting on the issue. I think it is undemocratic," Zeman said.