Merkel Warns the Refugee Crisis can Plunge Greece into Chaos 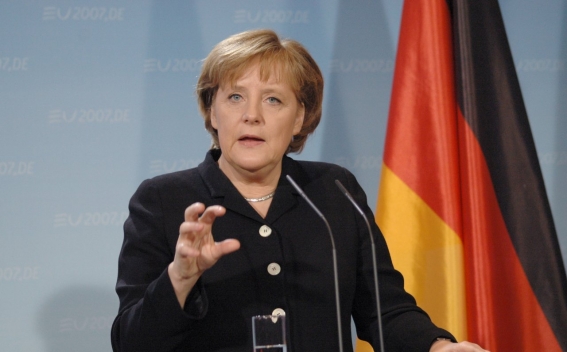 The German Chancellor Angela Merkel warned that the refugee crisis is taking Greece into chaos, The Guardian reports.

According to Merkel the recently bailed-out Athens government could become paralyzed by the huge numbers of refugee arrivals.

"Do you seriously believe that all the euro states that last year fought all the way to keep Greece in the eurozone – and we were the strictest – can one year later allow Greece to, in a way, plunge into chaos?" she said in an interview with public broadcaster ARD.