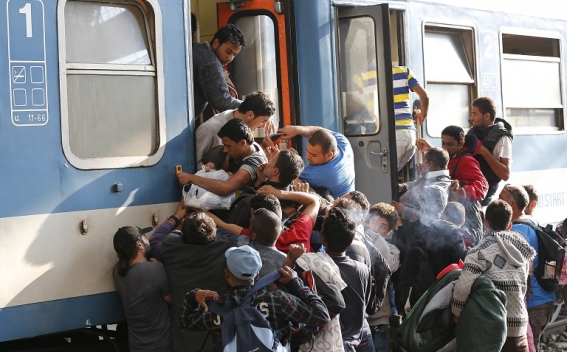 An Egyptian minor died from his injuries after jumping from a window of a moving train in Germany on Thursday, German police said according to Reuters.

Hiding under a bench on the night train, he was asked by officials to present documents proving that he had been registered as a migrant by local authorities. While police were looking at the 17-year old boy’s papers, he reportedly got anxious and escaped into another compartment, where he opened a window and jumped out.

According to the minor’s documents, he had been registered on the German-Austrian border several weeks prior where he was identified as an Egyptian national, after which federal police sent him back to Austria.