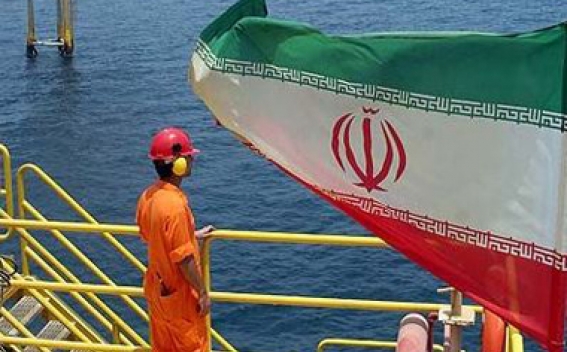 On the occasion Mehdi Asali, the General Director of OPEC Affairs in Iran's Oil Ministry noted:

"Being the largest Greek oil company, Hellenic Petroleum remains a traditional costumer of Iranian crude and the first oil shipment will be delivered at the Greek company by the end of March, 2016."

Previously Deputy Oil Minister for International & Commercial Affairs Amir Hossein Zamaninia noted that  Greece will soon settle its debt to Iran within the framework of an MoU:

"During my recent visit to Greece, a preliminary agreement was reached for paying off debts of Hellenic Petroleum as well as for oil purchases from Iran," he commented.

In addition Iran has already got  oil contracts signed  with Russian, French and Spansih companies,