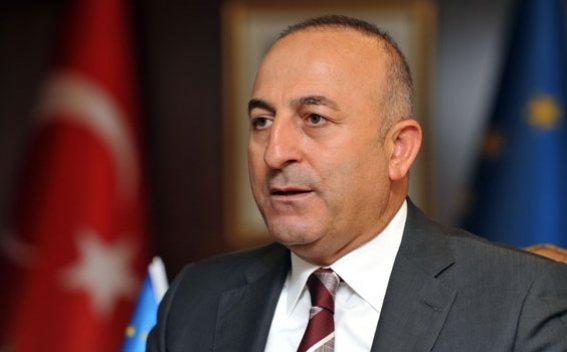 " is now calmer, but no positive steps have been done yet. And the measures that have been taken, were, unfortunately, directed to punish its own people. In the nearest future it cannot be expected that the principal positions of the parties will change'', Cavusoglu said in an interview to television channel TGRT.