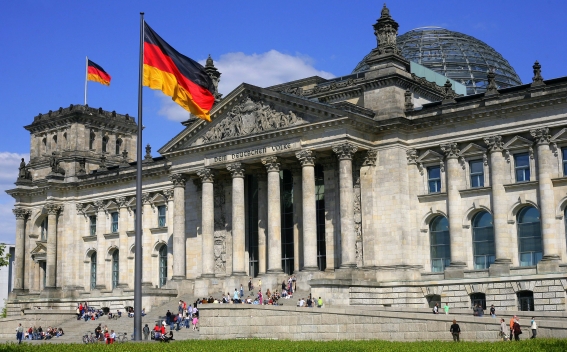 The German Parliamentarians voted for its adoption. Only 1 voted against and 1 abstained. The adopted resolution calls 1915 events Genocide.