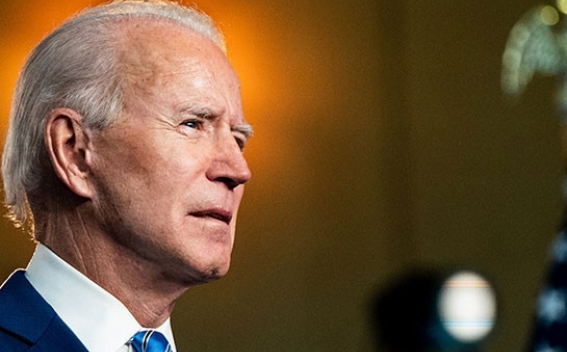 President Joe Biden is poised to formally declare that the massacres of Armenians in the early 20th century constituted genocide, US officials said, a rare step that would further inflame ties with Turkey, The Wall Street Journal reported.

Biden is expected to describe as genocide the deportation, starvation, and massacres of Armenians at the hands of the Ottoman Turks beginning in 1915, the officials said.

The language would come as part of an annual statement coinciding with a day of remembrance on Saturday. Officials added no final decisions or briefings have taken place and that Biden could opt to issue the symbolic statement without describing the killings as genocide, as have other presidents.

The Turkish embassy in Washington has not yet commented on the matter, News.am reports.