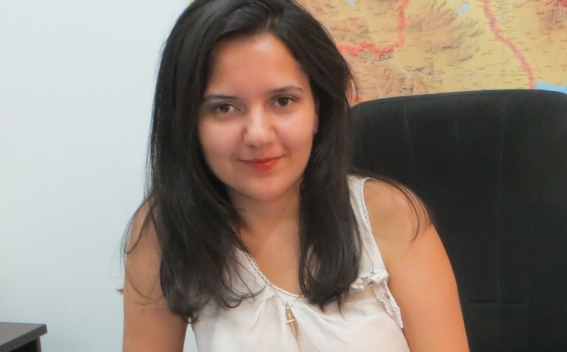 On June 2, the German Bundestag adopted the resolution "Commemoration and remembrance of the Genocide of Armenians and other Christian Minorities in the 1915-1916." Hours later after the adoption of the resolution Turkey resorted to its traditional policy – it called its Ambassador back from Berlin. The Turkish media called this as "the first step of response," hinting that other steps will also follow.

Taking into consideration the threats coming from quite high levels, among possible leverages of Turkey against Germany, we can mention some of them: Turkey-Germany sectoral cooperation (for example, economic), the Turkish population living in Germany, EU-Turkey Migrant deal.

Should these factors seriously worry Germany or Europe? Of course, no. First, in case of manipulation with the economic factor, not only Germany, but Turkey also will suffer. Moreover, the losses of the Turkish economy will be higher. A vivid example of this is the recent tension on Russian-Turkish relations and the consequences of economic embargo.

If Turkey tries to use its community in Germany as leverage, then will increase the number of those against the visa-free regime with Turkey. Besides it will also impact the process of Turkey’s EU integration – making it even slower.

As for the third leverage – the EU-Turkey deal, we should take into consideration several factors. First, until now Turkey has not carried out its commitments under this deal, in regard to which both EU high-level officials and leaders of several European countries have expressed their dissatisfaction. Besides, when coming to an agreement with not so "stable" partner like Turkey, the EU officials should have foreseen the possible scenarios of the developments.

To sum up, it should be mentioned that not yielding to the threats of Turkey, Germany recognized the Armenian Genocide is a positive step, which indicates the high level of consciousness of the German people and its political leadership. As for the Turkish side, then in the created situation, when taking any "punitive" step, Erdogan should think a lot about its positive and negative consequences, otherwise, the Turkish people will once again face the results of the mistakes of their short-sighted leader.