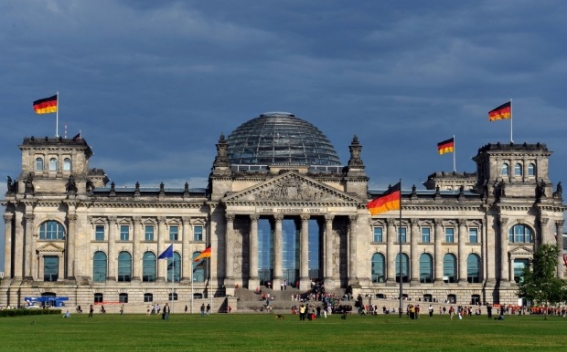 Germany's Bundestag almost unanimously passed a resolution recognizing the Armenian Genocide, which caused the excitement of Armenians all over the world and among those struggling for the international recognition of Armenian Genocide. Let's try to understand the reasons for that excitement.

Of course, during these 101 years after the Genocide, this was not the first time that any country's highest legislative body adopts a resolution recognizing and condemning the Armenian Genocide. But Germany is a unique case, because, despite the information of the German diplomats about the massacres, the country did not even attempt to stop the crime committed against humanity. "The Bundestag recognizes the historical responsibility of Germany [in the Genocide of the Armenians]," the resolution reads. Besides, Germany has a huge Turkish community and multi-vector relations with Turkey and despite all of this, adopted a resolution recognizing and condemning the Armenian Genocide, which deserves being appreciated and can be a good example for other states to recognize the Armenian Genocide.

Of course, the resolution adopted by the Bundestag is a very important step towards the restoration of historical justice, but it is also very important to understand what legal role  the document has.

It is worth mentioning that the document that was adopted by the supreme legislative body of Germany, contains a series of recommendations that are mandatory for execution in Germany. It is especially noteworthy that the resolution puts the responsibility before the German educational system to include history about the deportations and the extermination of Armenians in education curricula as part of the 20th century history. At the same time, the German Bundestag calls on the Government to encourage Turkey to face its own history as a basis for reconciliation.