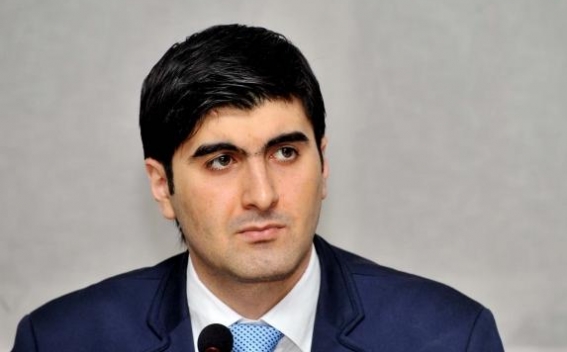 It was obvious that Turkey would not leave the recognition of the Armenian Genocide by Bundestag without response. This response was expressed both in the form of statements and threats coming from different levels. However, until now, the only step done against Germany has formal diplomatic nature – Turkey called its Ambassador back from Berlin. It should be mentioned that many consider this quite a mild step, as, for example, during the time, when France adopted a resolution criminalizing the Armenian Genocide denial, Ankara lowered the diplomatic relations with one level. In this regard, the predictions, according to which Ankara, based on pragmatic calculations, will not create a crisis situation and will find other tools for its countersteps, seems to become a reality.

If the economic and other interests in relation with Germany become a deterring factor for Erdogan, then he has no limitation in using all the "tools" available in his own country. In this regard we should pay attention to two important factors – Armenian community in Turkey with its traditional institutions and Armenians illegally living in Turkey. Erdogan has already reminded everyone about the factor of the Armenians living in Turkey, threatening to deport them. The fact of the existence of Armenians illegally living in Turkey has already become one of the important tools in the hands of Erdogan, which he periodically uses.

The other factor – Armenian community and its institutions, are always under the pressure of the Turkish authorities. The vivid manifestation of that pressure was the letter of the General Vicar of the Armenian Patriarchate of Constantinople, Archbishop Aram Atesyan to Erdogan, in which he, speaking in the name of the community, expresses regret for the resolution of Bundestag, which recognizes the Armenian Genocide. It is not a secret that this letter is prepared by the order of the Turkish authorities and aims at showing, as if the Bundestag’s decision did not receive a common response among the community. In reality the letter is the manifestation of the quite difficult situation of the Armenian community (as well as other national and particularly religious minorities) and is nothing more than a step for ensuring the security of the community. It is more than 100 years that a part of the descendants of the survivors of the Armenian Genocide, who are in Turkey are living in an atmosphere of discrimination, pressure and fear (Istanbul is in a way an exception, which is comparatively Europeanized). Even today, in the 21st century, an Armenian that is a Turkish citizen does not dare to talk about his/her nationality.

Thus, the Turkish authorities’ response in regard with the recognition of the Armenian Genocide by Bundestag was not the one that would harm the Turkish-German relations, instead they used a more "harmless" tool – the Armenian factor in Turkey.