Kremlin: Erdogan Made an Important Step, but... 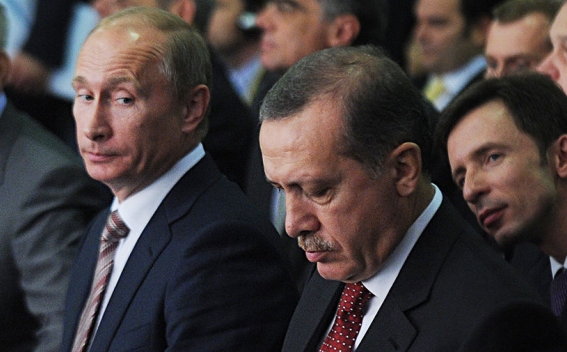 Turkish President Tayyip Erdogan, in his letter to the Russian leader, Vladimir Putin made a very important step to improve relations, but other steps are also needed: the problem cannot be solved in a few days, Russian President's press secretary Dmitry Peskov said, RIA Novosti reports.

"Really a message was sent from the President of Turkey Erdogan. An important step towards the normalization of relations was made. You know that the Russian side and President Putin held a very consistent position. President Putin has repeatedly talked about the desire to maintain good relations with Turkey and the Turkish people, there is no alternative of good relations and also about the necessary conditions to be created for their normalization," Peskov said.

At the same time he noted that "a very important step has been made" towards improving relations between the two countries.