The Situation in Abkhazia is Quite Tense 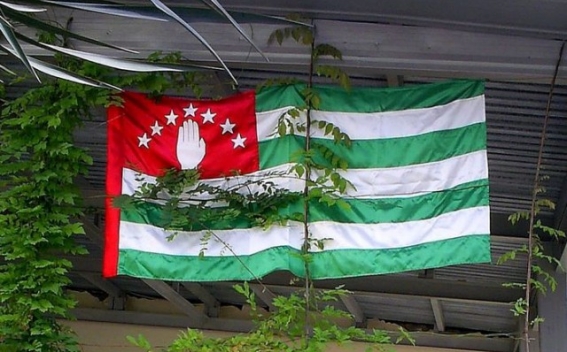 On July 5, the protest organized by the opposition in the center of Sukhumi, Abkhazia's capital turned into a mass disorder and was accompanied by clashes with police. About two dozen of police officers and civilians were wounded. The opposition's main demands were the postponement of the referendum and the resignation of the Interior Minister Leonid Dzapshba. As a result of the unrest, the authorities yielded to pressure, Leonid Dzapshba was temporarily removed from his functions until the end of the investigation by the prosecutor's office.

The discontent of the opposition from Dzapshba was due to the fact that Dzapshba banned its employees to participate in the referendum, which was classified as an abuse of power and pressure on subordinates. As for the referendum, its President Raul Khajimba has already announced that the opposition's request to postpone the scheduled referendum will not succeed, since it would be a violation of law.

To explain this situation that at first glance seems to be a contradictory one, we should refer to the referendum in more details. As a result of ongoing opposition demonstrations and pressure the authorities of Abkhazia agreed to hold a referendum of confidence in President.

On June 1 the CEC of Abkhazia, receiving an application by a 46-member group, has given its consent. According to the decision, the referendum should be held on July 10, with the following question: "Do you consider it necessary to organize early presidential elections in Abkhazia?"

Although holding a referendum was the demand of the opposition, it started to complain about the date. The matter is that - first, July 10 coincides with the most active period of the tourist season, and second, one month, according to the opposition, it is not sufficient for the preparation and campaign.

Based on these requirements, the opposition is demanding the referendum on the president's confidence to be transferred to fall. The authorities, however, even after the protests of the opposition, did not accept this demand basing their claims on the legislation.

Overall, the situation in Abkhazia remains tense. Since the proclamation of independence such mass protests accompanied with clashes had not occurred in Abkhazia. This negative precedent, however, shows that it is still early to talk about significant progress of Sukhumi state-building.

On the other hand there is a great social tension in the country due to socio-economic problems, inadequate level of protection of human rights, as well as government-opposition relations. All this, naturally, creates additional challenges for the semi-recognized Abkhazia.