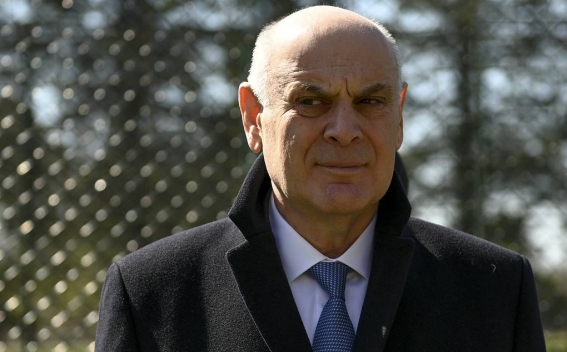 Deputy of Abkhazia’s parliament, the opposition leader Aslan Bzhania, 57, is leading Sunday’s presidential elections rerun with 56.5% of votes as 100% of protocols have been counted, according to preliminary figures provided by the Central Election Commission, a representative of the Commission told TASS on Monday.

Deputy Prime Minister, Economy Minister Adgur Ardzinba has scored 35.42% of the votes, former Interior Minister Leonid Dzapshba has only won 2.22% of the votes, whereas 1.75% of voters were against all candidates.

With the voting turnout exceeding 71%, far above the 50% threshold, the election is recognized as valid. According to the legislation, the presidential candidate that received more than half of the votes, is considered elected.