Peskov: Putin, Erdogan to Meet in Russia, not in Baku 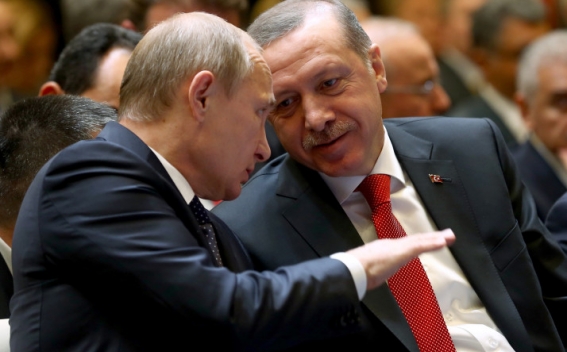 "Indeed, a meeting of Putin and Erdogan is currently being prepared and elaborated via diplomatic channels. We agreed that this meeting would take place in the first 10 days of August, it will take place in , the city and the exact date are still being clarified," Peskov told reporters, Sputnik News reports.

Peskov denied the reports that this meeting would take place in .

A trilateral meeting of Russian, Azerbaijani and Iranian presidents will take place in ," Peskov clarified.