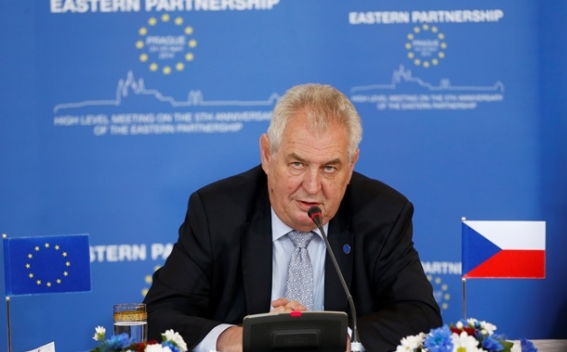 The reception of migrants in the Czech Republic could create a risk of terrorist attacks in the country, presidential spokesman of Czech Republic Jiri Ovcacek said, Sputnik News reports.

According to Ovcacek, Czech President Milos Zeman believes that the arrival of migrants in Europe is uncontrollable.

"Our country simply cannot afford creating risks of terrorist attacks similar to the ones that recently occurred in France and Germany. In other words, by accepting migrants, we would create a fertile ground for barbaric attacks on the territory of the Czech Republic," Ovcacek told reporters.