50 Dollars/Barrel is a Psychological Threshold for "Black Gold" Market 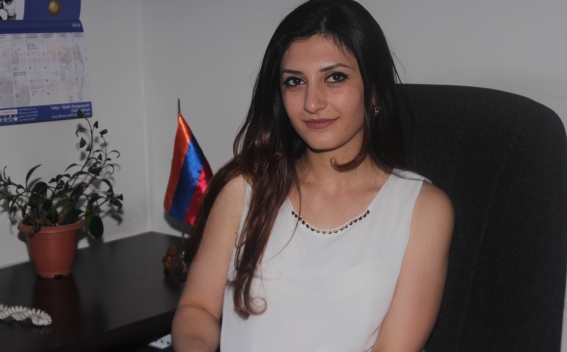 The changes in oil prices continue to be at the center of attention of the international community. Despite the slight decrease of tension around it, the price of the "black gold" remains one of the main problems of world economy. The fact that the sharp decline in oil prices and the tensions in that regard are more or less controllable today is due to targeted labor market regulators.

It was not long ago, in fact, when the price of oil reached 20 dollars/barrel threshold. Oil price fall had significant negative consequences not only for oil-producing countries. At the end of the first half of the year the situation was being maintained by the upcoming meeting of the OPEC member countries. However, the expectations were not fulfilled - it was not possible to agree on the reduction of oil production.

The reduction of oil production in the US and the news of a new meeting of OPEC countries at the end of September resulted in an increase of oil prices.

Overall, 50 dollars/barrel can be called a psychological threshold, which, experts say, can be preserved only by reminding the producers of the upcoming meeting in Algeria. It is clear that in the presence of the current situation of oil supply, the maintenance of $50 threshold is a short-term issue. Another, more stable guarantee of maintaining high oil prices continues to be achieving an agreement between OPEC member-countries on the reduction of the volume of oil production.

Otherwise, in September, if there is not such an agreement, the oil market will face the second largest price crisis, which will be more severe than the first one.