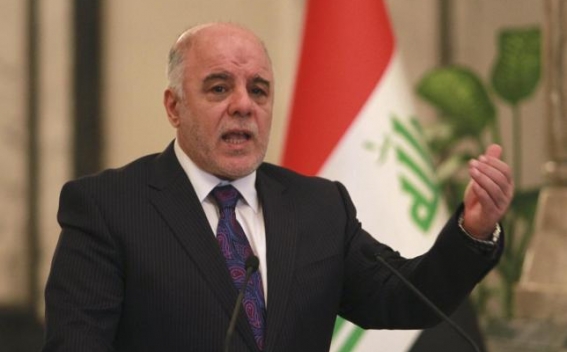 Iraq's Prime Minster Haidar Al-Abadi has said his government will not work against Kurdish independence referendum and sees self-determination as an "undisputed right," Rudaw writes.

In a meeting Thursday with a top Kurdish delegation in Baghdad Abadi also wished Iraq and its Kurdistan Region to become "good neighbors."

A senior official with the Patriotic Union of Kurdistan (PUK) who attended the meeting said Abadi had called for "better understanding" between Erbil and Baghdad with regard to the future status of Kurdistan Region.

A recent opinion poll in Kurdish controlled territories shows that over 82 percent of the respondents favor a breakup with the Iraqi state and support the formation of an independent Kurdish state.